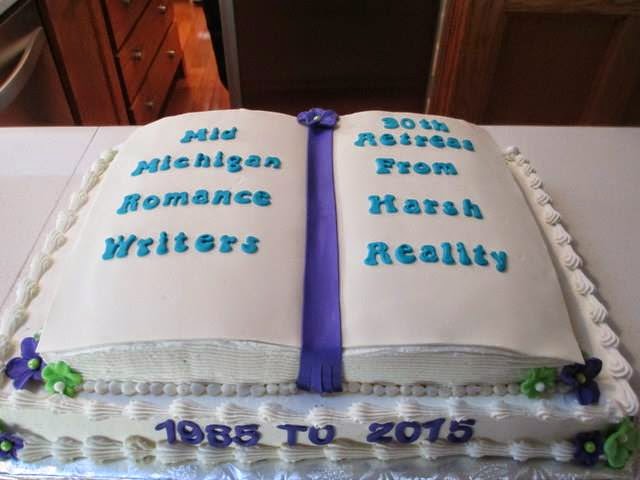 This past weekend, I attended a fabulous event. Since 1985, the members of the Mid-Michigan chapter of Romance Writers of America have taken time to chill out, relax, and regenerate. Our annual Retreat From Harsh Reality began as a “pajama party” in a dorm at Western Michigan University. Our members came from all over Michigan, though most lived from the middle to the west coast. Members couldn’t always attend the monthly meetings and those who did didn’t always have time to really chat and get to know each other. Thus the need for a weekend to do just that, as well as to recharge our creative batteries. 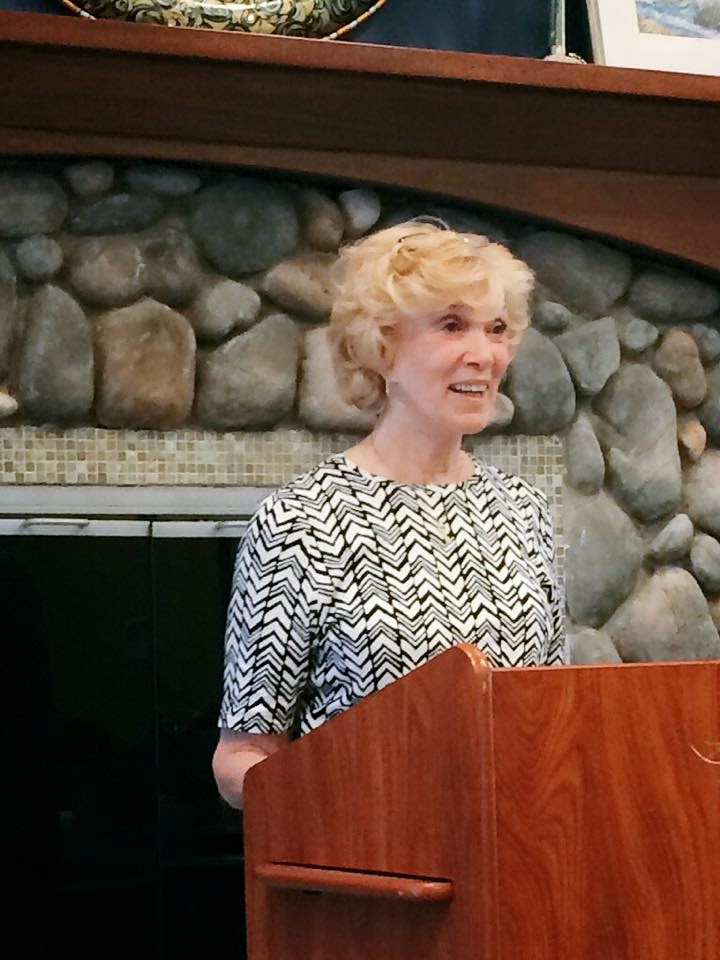 Over the past thirty years, our “mission” for retreat has stayed the same—time to get acquainted/reacquainted and absorb the energy that flows when a group of writers get together. We always have one speaker who gives a talk and participates in a roundtable chat. This year, our speaker was Rita Clay Estrada, the founder of RWA. Her talk about the beginnings of the now international organization for romance writers was truly inspirational. The original members of RWA might as well have taken the motto from the movie Galaxy Quest—“never give up, never surrender.” True pioneers in an industry that prided itself on never changing. Rita was so engaging and approachable. Whenever the group got together, she was there from Friday evening through Sunday morning. We had some hero(ine) worship going on at first—“OMG, it’s the lady after whom the RITA award is named.” But very quickly she put everyone at ease and we realized she’s a writer like the rest of us.

I joined MMRWA in 1993 and my first “meeting” was at retreat. It wasn’t as bad as camping outdoors but close. Dorm rooms boast few amenities—thin mattresses on top of cots, towels so thin you could see through, and bathrooms that hadn’t been thoroughly cleaned since Eisenhower was president. WMU had a policy of not turning off the heat until the end of May. Our retreat was the 3rd weekend. It could be 80° out and heat would be pouring out of the registers. Despite the inconveniences, we had a great time picking each others’ brains and learning more about the industry as well as the craft of writing. 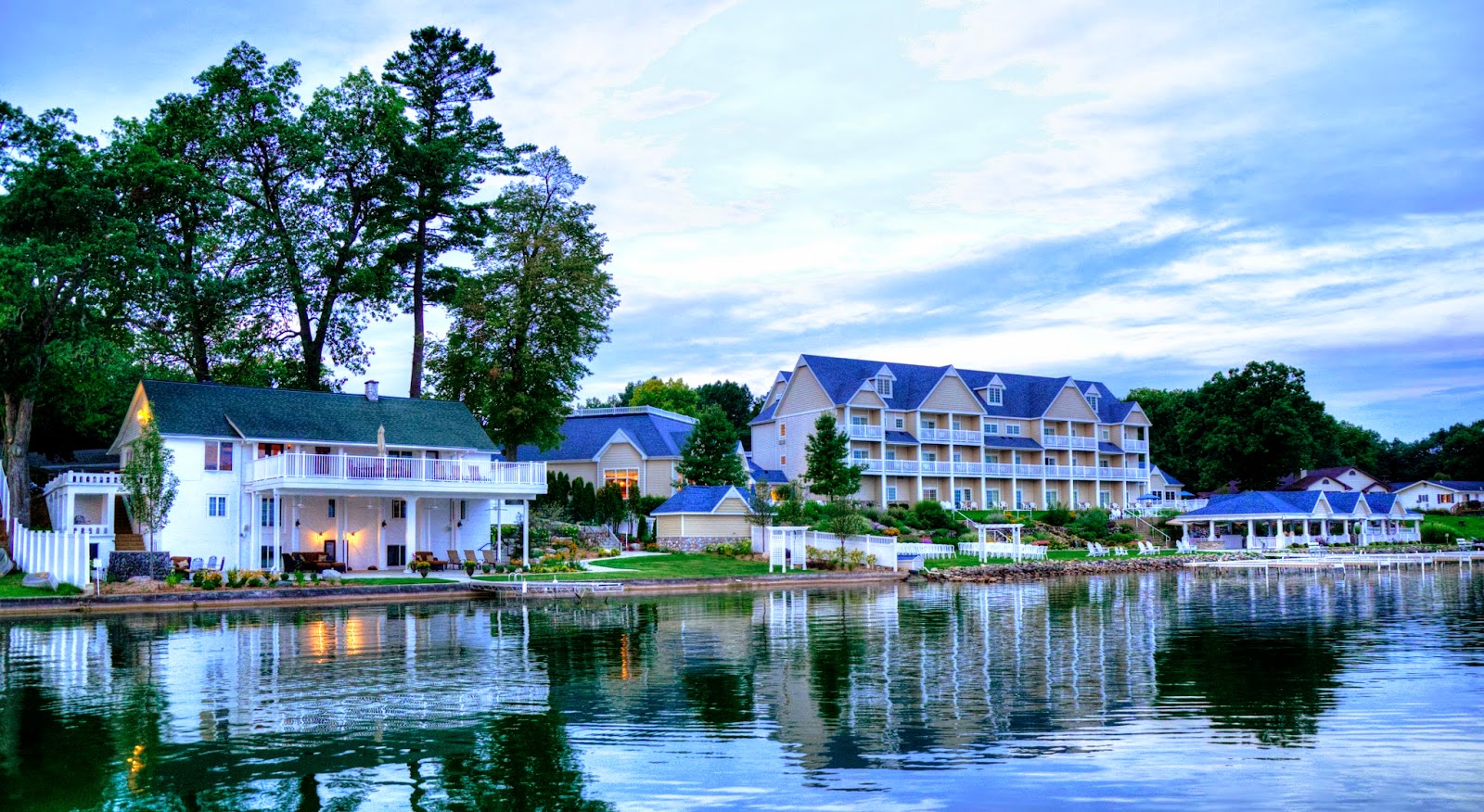 We’ve come a long way from a university dorm to a lakeside resort. Despite the venue, our members still want to get together, to pick brains, learn about the industry, hole up somewhere to write, and/or brainstorm and critique. We still want one writer-speaker (no editors or agents), someone we can talk to, who is willing to engage with writers who are at the beginning of their careers or have been at it for a long time—unpublished and multi-published alike.

As always, I came home from retreat with renewed energy. I’m ready to tackle my current work-in-progress with enthusiasm. I love going to retreat because it means getting together with “old” friends and making new ones. I hope the other attendees came away like Energizer Bunnies—full of enthusiasm and ready to get to work.