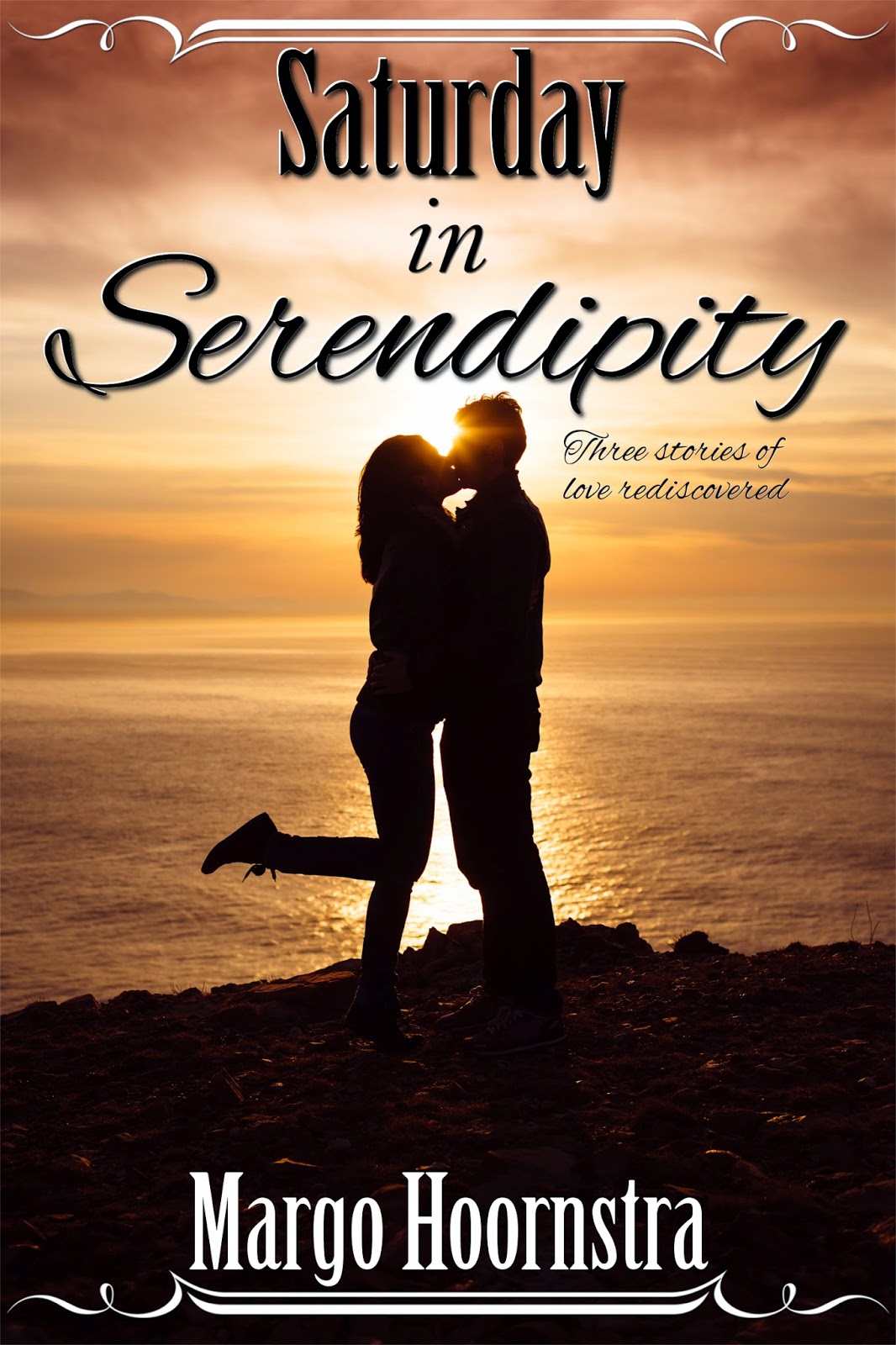 A high school reunion changes the lives of old classmates and leads to unexpected futures.

Barry Carlson had it all, a successful pro baseball career and the adoration of any woman he wanted. Except one, Amanda Marsh. Twenty years ago in high school, Barry won Amanda’s love only to crush her heart. Forced to retire in his prime, he’s back in their home town of Serendipity, Vermont determined to earn a second chance. Recently divorced, Amanda is happily single until Barry slides back into her life. She isn’t interested in a repeat performance. Turning him down should be easy, if only he wasn’t still the love of her life. Will Barry and Amanda put aside old wounds and new misunderstandings to find their forever love?

The solution was simple. Get out of the car, walk up to the house and ring the bell. Apologize for the intrusion when her father came to the door, and ask to see Amanda.
Only for a couple of minutes. Please.
Then he could fall all over himself telling her how sorry he was.
“Yeah that’s gonna fly.” His whisper filled the emptiness around him, and he dropped his head. “Face it, asshole. You blew it.”
In an odd way, talking to himself, he didn’t feel quite so alone.
He turned his gaze back to stare at Amanda’s window. The shade was still down. Her light was out.
So that was it.
Moving like a rigid, soulless robot, Barry put the car in gear and drove slowly away. Picking up speed as he left Amanda’s subdivision, he floored it once he hit the highway. With the windows down, the warm night air cooled as it roared around him.
He flicked the headlights on high. Their beams lit up the trees, telephone poles and bushes as they whizzed by. Nothing could stop him as long as he kept his foot down hard on the gas pedal. Then something did.
Pulling to one side of the deserted road, he jammed the gear shift into park, jumped out, ran around to the back bumper, bent over.
And puked his guts out onto the warm asphalt.

Blane Weston’s construction company needs the venture capital Matt Durand is more than willing to provide. But with his reputation for hostile business takeovers, she makes it clear she wants no part of what he has to offer. Especially when he shows up at one of her building sites, unannounced and early to negotiate terms. Besides, Blane has other plans for the next few days. Alone and single for far too long, she’s ready to hook up with a former flame at her high school reunion in Serendipity, Vermont. Not used to being denied, Matt follows her only to find her destination holds memories and unfinished business for him. How can Blane possibly enjoy a journey back to her past when Matt is determined to dictate her future?

They didn’t talk much after that. She had her head rested against the seat and looked to be sleeping. He would have needed to unclench his jaw in order to speak intelligently.
Her eyes remained closed as they drove along the picturesque shoreline. Further out on the water, two wave runners raced side by side. After one swamped the other, the conqueror made a victory lap around the vanquished. Briefly taking his concentration from the road, he helped himself to glimpses of the beautiful face angled his way. Long lashes brushed cheeks tinted pink by the few hours this morning spent in the sun. Her lips were slightly open as she breathed through her mouth.
A definitely kissable mouth.
He exhaled a sharp breath as his attention returned to his driving. Passing through the next green light, hand over hand, he made a right turn onto Quincy Avenue and immediately saw Anderson Memorial Hospital. He cruised by the first driveway entrance before turning into the second. Their change in direction must have roused her. She stirred in the seat and opened her eyes, but said nothing.

His twentieth high school reunion in Serendipity, Vermont leaves hospital CEO Jake Holbrook feeling lonely and alone. So when a special woman from his past tumbles back into his life—and his bed—he’s determined to keep her there. Family practice physician Bethany Thomas knows it’s a bad idea to sleep with her late husband’s best friend—even if he is the only man she ever loved. After years of marriage to the wrong man, she isn’t looking for an entanglement with her future boss. Clashing philosophies on patient care lead to an unknowing betrayal. As the holidays approach, Jake’s job is on the line. Can Bethany and Jake overcome their lack of trust to find their own Christmas miracle?

“Where have you been?” Jake issued the demand as Bethany approached.
“I beg your pardon?”
“Where have you been?”
“That’s what I thought you said. If your question deserved an answer, I’d be happy to give you one.” She reached around him to open the entrance door.
He brought his arm across to hold it shut. “I deserve an answer regardless. But, okay, how about this? What the hell have you been doing with that clinic I put you in charge of?”
At the vehemence within his words, she stopped her attempts to push by him. “Taking care of patients.”
“And?”
“And what?”
“And what else?”
“There is nothing else. People come in sick, and we help them get well.” She poked a finger into his chest. “The mission of this place, remember? Your words, not mine.”
“There’s more to it than that.”
“Like what, Jake?” She spread her arms wide. “You have this giant healing resource at your disposal.”
“With lights and heat to keep on, which is putting those fiscal responsibilities in their most elemental terms. In addition, there is what amounts to a gigantic mortgage to pay.”
“That’s your job. And I’m trying to do mine, so move out of my way, please. I need to get back to work.”
When he continued to stand before her with his brow still furrowed and arms crossed, she put one hand on each shoulder and stood on tiptoe to meet him eye to eye. “Move, Jake. I have a patient to admit.”
“On the hospital’s dime or theirs?” 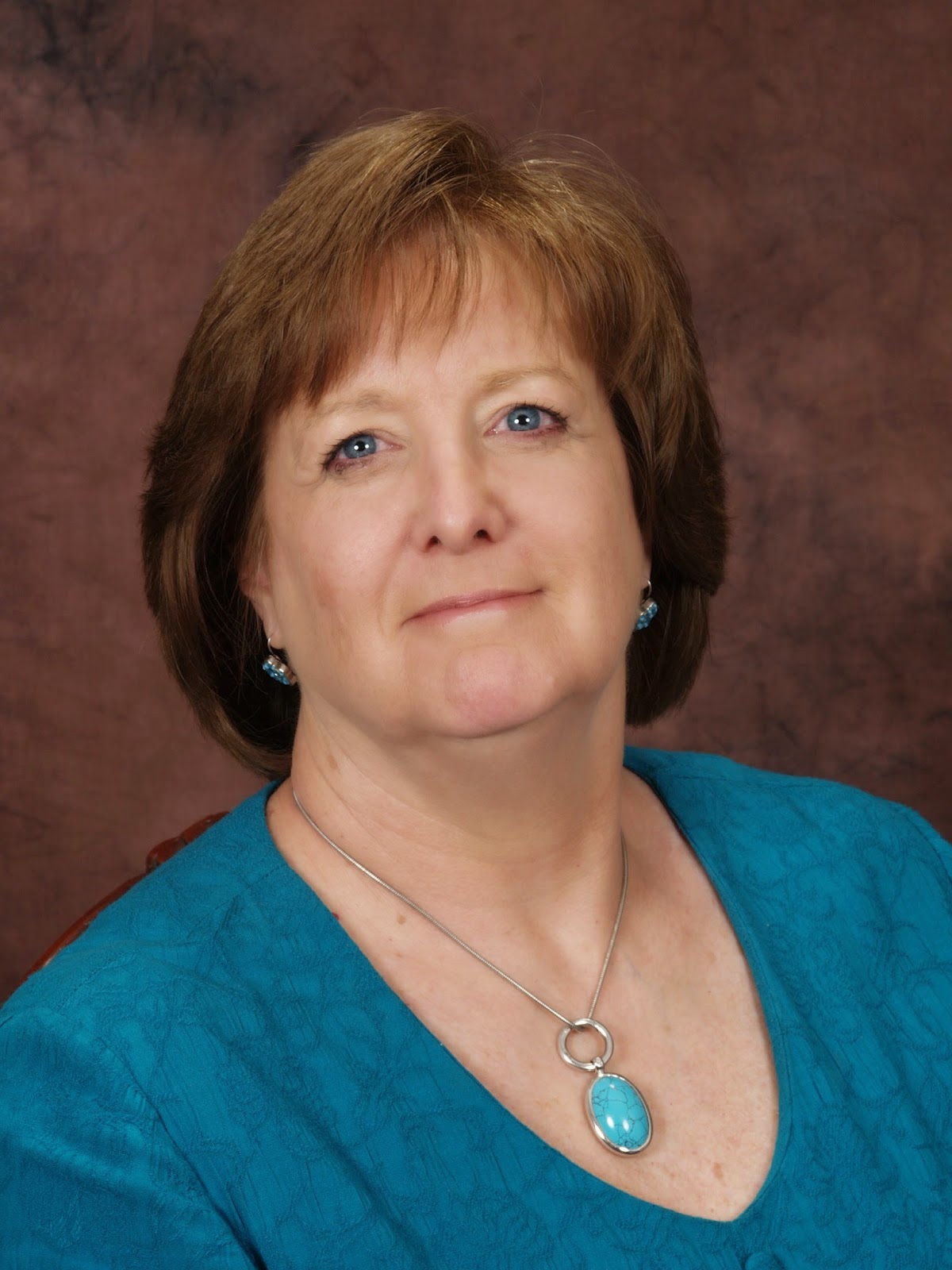 Like many who create stories, I figured someday to write a book. But only when the time was right, which meant after I earned a formal education, launched and sustained a successful and rewarding career, married, then raised a family and became financially independent.

To paraphrase the song lyric, life happened while I was making plans. Proof of the education is in a frame on the wall, the career came and went, the husband is still with me, but the children are grown, and our vast accumulation of wealth never materialized.

Still, life is good, life is busy. Besides writing, I enjoy hiking and walking, especially in the fall, hate to cook and love to read.