This weekend (all four days) we celebrate the birthdays of two great nations.

I grew up in a Detroit suburb, so Canada was a short drive over the Ambassador Bridge. My mother-in-law went for the china, figurines, and wine glasses (gifts for us). My sister went to the casino. Hubs and I went for the musicals and plays in Stratford. My father-in-law was born and raised in London, Ontario. My great-grandfather was born near St. Catherine's (close to Niagara Falls). The best place to watch the fireworks on the Detroit River was in Dieppe Park in Windsor.

Saturday, July 1st was Canada's 150th birthday. Today, we celebrate America's 241st. We won our independence after a bloody war. Canada became a dominion within the British Empire by vote.

Though part of my family came from Canada to the U.S., the majority came from several European countries, They came here for various reasons--religious freedom, economics, social. They all wanted a better life for themselves and their children. They (and we, the children of children) got that better life here. Most of our ancestors met with intolerance (Irish/Polish/German, etc. need not apply). Yet, they stayed and became part of that great melting pot. They heeded Emma Lazarus' words on the Statue of Liberty:

“Give me your tired, your poor,Your huddled masses yearning to breathe free,The wretched refuse of your teeming shore.Send these, the homeless, tempest-tost to me,I lift my lamp beside the golden door!” 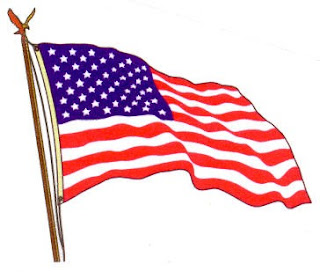