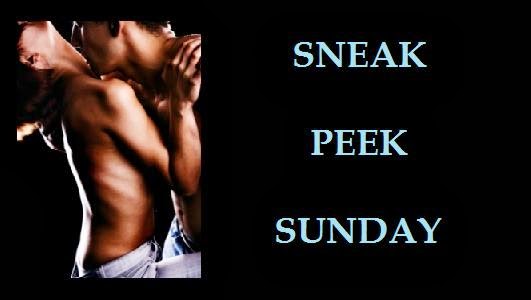 Welcome to Sneak Peek Sunday where authors share six paragraphs from either a work-in-progress or a published work. Here's another peek at The Chameleon, the next story in my Outer Rim series. The Chameleon will be released next month.


Last time, Jileena (aka Baby)'s father said he's sending her to the Outer Rim to confirm a rare mineral discovery. Then he says she has to go with a companion. This is what happens when the companion finds out.


“Commander Servary, your assignment is to escort Baby Winslott on a sightseeing tour of the Outer Rim.”
Security Officer Laning Servary clenched his teeth so hard his jaw ached. By the Matriarch’s left tit, that was why he’d been recalled from the Rim to Coalition HQ? To be a glorified tour guide? A babysitter? He thanked the Exalted One that he was standing, his feet wide apart with his hands clasped behind his back. Otherwise, he might have wrapped them around Chief Vanutial’s neck and throttled him.
“Baby, sir?” Laning knew full well who Baby was. He’d met her Royal Pain-in-the-Ass at a social function last year.
“Chief Representative Winslott’s daughter wants to visit the Frontier. Her father insists you protect her.” The man’s eyes narrowed. “She has some damn fool notion about having an adventure. Apparently, those damn fool pioneers have been filling her head with damn fool ideas.”
“But, sir, I have an assignment—”
“Servary, your assignment is what I say it is,” Vanutial boomed, shattering the air in the spacious office much the same as his Volpian Cruiser did when shooting through the atmosphere.

Security Officer Laning Servary has better things to do than babysit a spoiled rich girl on a tour of the Frontier. If he refuses, he can kiss his career good-by. Then her father sweetens the pot. If Laning keeps her safe, his family will receive the land they share-crop. He can’t refuse.

To read Sneak Peeks from other authors click here.
Posted by Diane Burton at 1:00:00 AM