Today the talented Rebecca Grace is visiting. Rebecca is a fellow The Wild Rose Press author whose life outside of writing is very interesting. 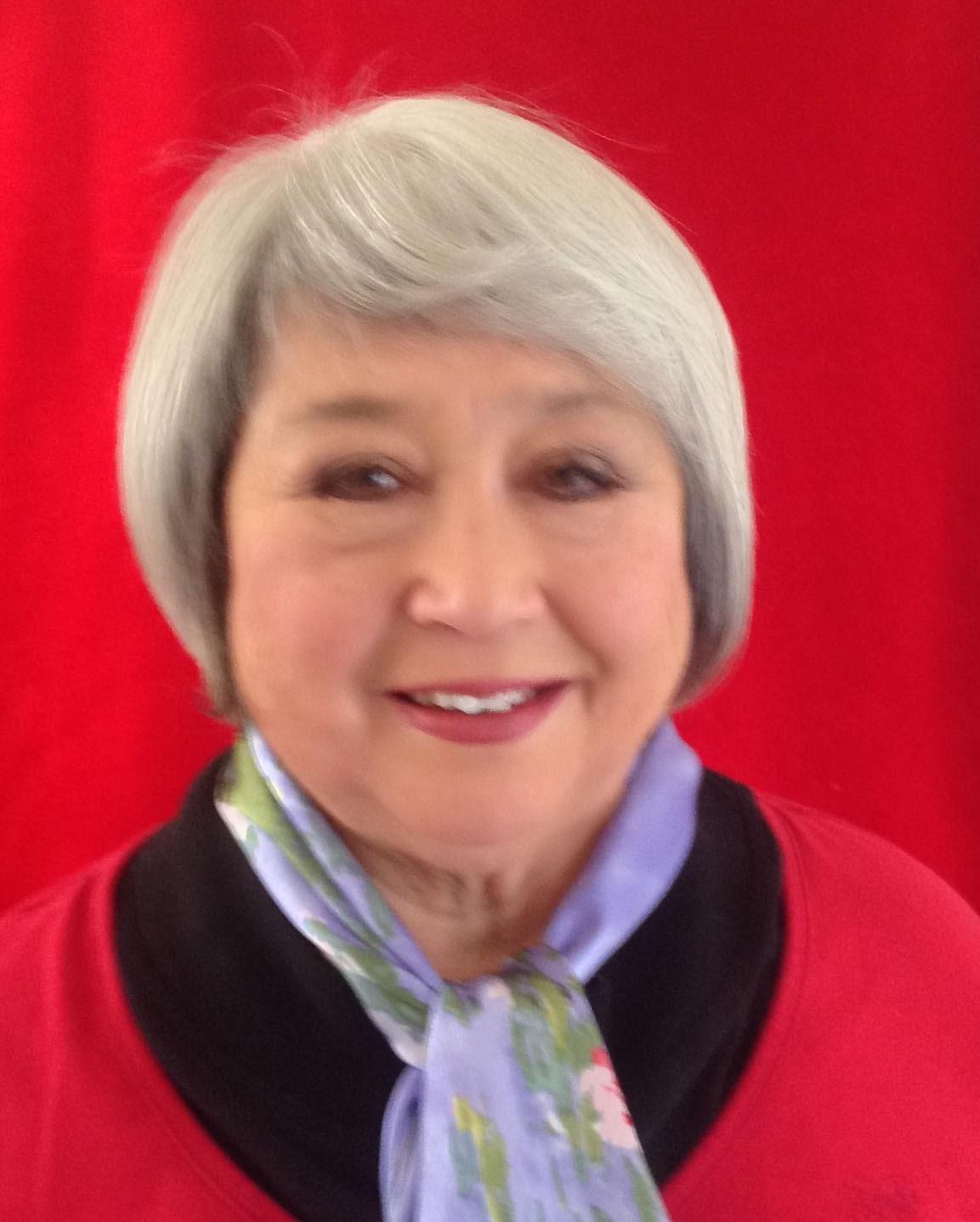 Welcome, Rebecca. Please tell us about yourself.

I was born and raised in Colorado and I remember my first two role models were comic book characters, the old Brenda Starr character and Lois Lane from Superman. My sister thinks that’s weird, but to me they were two strong women with excellent careers as reporters and great taste in men. After all, how can you beat Superman? Brenda’s mysterious boyfriend, Basil St. John with his eye patch also seemed very exotic. Anyway as a result of that, I always wanted to be a reporter so when it came time for college I ended up majoring in journalism.  How I ended up in broadcast journalism is too long and complicated a story to tell in a few words, but it did take me to various TV stations around the west for 35 years. Many of those years I was writing fiction on the side using ideas that I came across during my daytime job.

I think I always wanted to tell stories. I can remember making up stories as I walked back and forth to grammar school and entertaining my friends. I even wrote a few in pencil. In high school and college I used to walk around with a spiral notebook and write down my fiction stories. It wasn’t until I was an adult that I began trying to get published and it took me quite a few years of trying and rejections before my first book was finally published.

My family has always been very supportive of my writing. Luckily they’ve come to realize if they say something I think is clever or an idea, I am liable to take it and use it in a story. When we were growing up my sister and I both decided we were going to write a story.  She never finished hers because she kept starting over every time she made a mistake.  I kept erasing and rewriting over my smudged pages, but I did finish it.  I still sit around and brain storm with my brothers and sister from to time.

Have you ever stayed up all night to finish reading a book?

I have done it quite a few times. I can’t remember the last one I did that with, though I think it was a mystery. I only say mystery because I am mainly reading mysteries and suspense novels these days.

I’ve had six books published, plus two short stories featured in novellas.  I also have a seventh novel that is currently in the galley stage at The Wild Rose Press.  I don’t know if I have a favorite because every book I finish I consider my best book or my favorite book. I have to say that Love On Deck, my first published romance will always have a special place in my heart because it was the first book I ever got to see in printed form. It is also special because it included a baseball theme and I am a big sports fan. In fact the first full novel I ever wrote was about a football player. That is still unpublished.

To me a good story will always feature  great characters.  I have always felt that my characters were special, and to me, real people.  My sister always asks how I can keep them all apart and I have to admit that to me they are all individuals who are special in their own way.

To me I just enjoy living every day and making new discoveries. I like experiencing new places and meeting new people. But I also like going back to places I really love and experiencing them again and again. I have a very special family that always makes me happy (well sometimes they drive me nuts – but in a good way) To me, I like to approach living as an adventure to be explored.

I am one of those writers who can come up with an idea and then simply sit down and start writing. I often find myself going back and doing the research after I have already started the story and sometimes I need to sit down and work on the outline. No matter how much I plot or outline a story, when I sit down to write, I find my characters can take me in a totally different direction.  I’ve always focused mainly on characters and counted on them to help me come up with a plot.

Don’t give up if you get rejections on your stories. Rejections go with the territory. Look for the good points you might read in a rejection and take what might be useful. In the meantime keep working on your next project or perfecting your writing.

While my day job as a TV producer was an inside the newsroom job, it could sound glamorous – after all that was what Mary Tyler Moore was doing in her job all those years. But mainly it meant minute by minute decisions and having different things happening every day.  There could also be very long hours, such as days when we had a story breaking, such as earthquakes, fires or floods. All of that sounds great, but it is mainly hard work and lots of long hours.

Dead Man’s Rules is a romantic suspense set in a small northern New Mexico town. It features a tabloid TV reporter who decides to look into a decades old death to see if a supposed suicide was actually a murder. But then she runs into Sheriff Rafe Tafoya, a lawman who is trying to keep things peaceful in the little town as he tries hard to make a new life as a single father. But he finds sparks flying when he encounters Cere and he has some secrets of his own he would rather keep from her.  And behind all this is the spectre of the dead man’s ghost… Marco Gonzales, a one time bad boy, or was he as bad as everyone is saying?


A woman on a mission, a man with secrets to hide...

When tabloid reporter Cere Medina decides to dig into the mysterious cold case death of Marco Gonzales, she hopes it will save her career. Instead, she unearths enough secrets to make a small town explode. Not to mention putting her on the wrong side of the town's fascinating sheriff.

Sheriff Rafe Tafoya doesn't need anyone digging up the past. He's come back to his hometown of Rio Rojo, New Mexico seeking peace and quiet. But Cere's arrival puts his town—and his heart—in danger.

Behind it all lurks the ghostly presence of Marco, who has everyone playing by a dead man's rules...

Cere caught hold of his arm. “Maybe you should take me to the Palladium, Sheriff. I’d like to see the bloody hand print for myself.”
Damn, she was persistent. Rafe shook his head, again hoping to discourage her. “I chase people out. I don’t give tours. Enjoy your vacation.”
“I didn’t come for vacation.” Her eyes flashed with irritation. “I want to do a story on the handprint. I need to.”
His stomach knotted, as his breakfast churned in his stomach. He didn’t ask why she needed to do the story. He knew. Ego.
Reaching down, Cere pulled a reporter’s notebook from her bag. “If you won’t do an interview, do you know anyone who might talk to me?”
Why had he wondered what she might think about him? Or hope that she might be interested in him? She was only after her damn story. Acid boiled in his stomach. This woman would pry until eventually she might uncover some ugly truths. And she would spill it all out on national television. She could hurt a good many people, people he knew and loved.
Rafe gritted his teeth as he forced an answer, hoping for one final chance at dissuading her. “No one will talk to you. My advice is to let it go. Relax. Take your vacation.”
He might as well have struck her. Her chin snapped up and her body grew rigid. He drew back at the determination he saw grow in her bright eyes.
“Don’t try to tell me what I should do. It’s time someone found out who murdered Marco Gonzales. Yes, I said, murdered, Sheriff. If you don’t want to help me investigate his death, I’ll do it on my own.”


Dead Man's Rules is available at:


Readers can find Rebecca online at:

Thanks for visiting with us, Rebecca. Wishing you the best.
Posted by Diane Burton at 1:00:00 AM