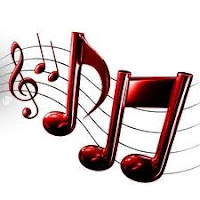 On Saturday, I drove over two hours to a meeting. My companion was Sirius radio. Normally, we don’t subscribe, but it was free for a couple of months. I tuned the radio to "60’s on 6." All the way to (and from) my meeting, I sang along with songs from my youth and remembered where I was when I first sang along. Like Saturday, I was probably in my car when I heard those songs.

I wish I could say I had that red Mercury Cougar the entire time. Not so. My first car was an ugly blue-green sedan my dad insisted I buy in 1965. Like a good daughter, I obeyed. The Cougar didn’t come until 1969. It was used, but I didn't care. Dad was not pleased that I didn’t ask his advice. Bad daughter. LOL 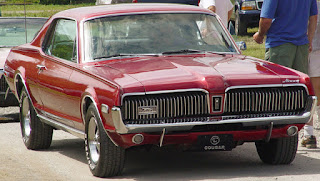 What wonderful memories the artists and their songs evoked. Neil Diamond, Judy Collins, The Beachboys, The Beatles, Bob Dylan, and so many more. Nostalgia for a bygone era. I came of age in the 60s. More than missing the cute Cougar, I miss those days. I was young, single (a state I bemoaned at the time), free to do what I wanted, when I wanted. With my girlfriends, I traveled and saw so much of our country. Only one time did I fly and that was to NYC to see seven Broadway plays in five days. Tickets were cheaper then. A lot cheaper. 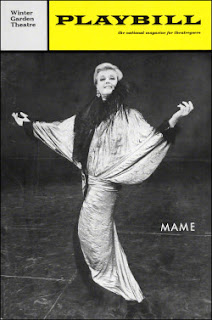 The other trips we made in one of our cars. Usually, a car bigger than my Cougar. With four or five of us, we could drive straight through from Michigan to Florida, California, Texas. Four of us were teachers, so we traveled during school vacations or the summer. Sometimes my sister (telephone operator) or the sister (nurse) of two girlfriends came, too. Since we split travel expenses, those were cheap vacations. 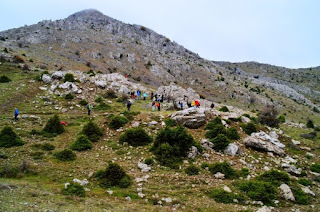 I mentioned “cheap” twice. That was important in those days since teachers (especially those who in parochial schools) weren’t paid well. Neither were public school teachers. Still, we had such fun. We talked to strangers at historic sites, happy when we met someone from Michigan. We hiked in National Parks, fearlessly walked in the Rio Grande in Big Bend N.P., the U.S. on our right and Mexico on our left. We hiked to a glacier in Colorado, visited Disneyland and San Simeon. Terrific vacations, wonderful times.


The 60s were a turbulent time, too. Viet Nam dominated TV news and family dinners. Protest riots on college campuses and race riots in big cities. On the day the riots broke out in Detroit, my sister and I had taken our younger siblings to a Tigers’ baseball game. We knew nothing about the riot that started a few blocks away until we got back home in the suburbs. Although I didn’t know him at the time, Hubs remembers returning from vacation to see an Army tank blocking a street he needed to use. The scariest event in my life at the time. 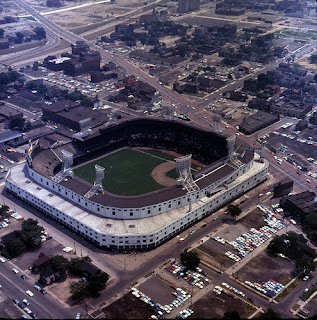 The 60s changed us. We went from the naivete of the 1950s to skepticism and distrust of authority. Our parents didn’t understand, which led to confrontations during dinner. But we weathered all that and turned out okay.

Those thoughts and many more drifted through my mind as I listened to “Sweet Caroline,” “Good Vibrations,” “Hey, Jude,” and “Lay, lady, lay.” My trip went quicker with the radio playing. Though I wouldn't win any awards for singing, it kept me awake during the drive home.

What songs did you come of age to?