New Release: The Case of the Bygone Brother 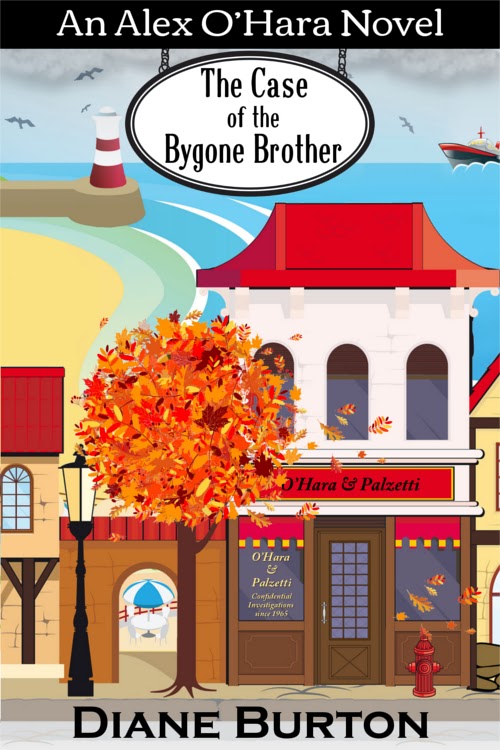 What fun it was to write The Case of the Bygone Brother, my first PI mystery. I’ve always loved heroines who get themselves into trouble. Not by being too stupid to live but by being in the wrong place at the wrong time.


Alex O’Hara is such a heroine. She tries so hard to continue her dad’s investigation business that she eagerly takes on a case that’s almost too good to be true. After giving Alex a huge advance, the client promises a bonus if Alex finds a missing relative within two weeks. Holy Sam Spade. This case will solve all of Alex’s financial problems.


Here are some fun facts about The Case of the Bygone Brother:

Some places in the story are real: Captain Sundae (the best place for ice cream, famous for the Tommy Turtle sundae) and Arnie’s (known for its delicious cinnamon rolls—I just wish they’d open a restaurant close by).


The Dutch settled in West Michigan in the mid-1800s and left their cultural imprint on the area, especially in the cities of Holland and Zeeland. Although my characters are fictitious and do not resemble any real person (living or dead), I use common Dutch surnames including some from my Dutch relatives.


The title character, Harry Anslyn, is named after my great-great-grandfather Nicolas Anslyn (originally Anslijn) who fought in the Civil War.


When I first began writing The Case of the Bygone Brother I never dreamed we’d move to West Michigan.

If you hop on over to MelissaSnark’s blog, you can read an excerpt.


The Case of the Bygone Brother is available at:


Do you like reading about real places in fiction?