I hope you had a great Valentine’s Day and enjoyed last week’s blog hop organized by my friend Elizabeth Rose. I always enjoy hops because I get to meet so many great people via the comments.


Instead of honoring two great presidents on their birthdays (like we did when I was a kid), today we honor all our presidents. What a job. Who would want it? Someone with an ego bigger than Alaska or someone naïve enough to think they can actually bring about change? Whatever the reason, whatever our political leaning, we respect the office and the men (so far) who have led our country. 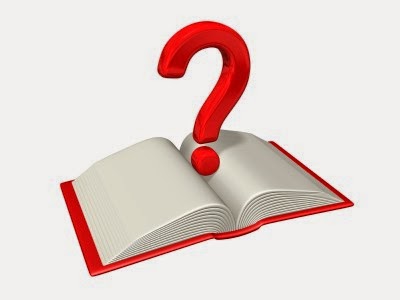 In two paragraphs, I’ve managed to avoid talking about The Dilemma. It’s my Work-in-Progress, a science fiction romance and the third book in my Outer Rim series. I’m almost to the midway point in the story. I’ve gotten to an emotional scene and don’t know how to proceed.

Rissa and Dillan are alone in his starship when she reveals a painful secret. One she has never told anyone (not even her BFF). She’s a strong, independent fem. She’s had to be to run a tavern in a (semi) lawless frontier colony. Long ago, she learned the hard way not to reveal weakness or expose vulnerability because someone will take advantage. And she never breaks down in tears in front of anyone.

Dillan has loved her for years. What started as a young man’s crush years ago evolved into the love-of-his-life, and he’s been trying to convince her to give him a chance. He thinks he’s made progress when she returned his kisses in an earlier scene. Now he’s honored that she trusts him with her secret. As she explains the details and he hears the pain in her voice, sees tears of anguish brimming in her eyes, this strong, proud fem appears to shrink in on herself, becoming fragile. He’s totally flummoxed by the change in her. He doesn’t know what to do.

What’s the best thing for him to do? They are sitting apart. So far, he’s just listened. Should he stay put? Go sit next to her? Hold her?

But if she cries in his arms, will she resent that he’s witnessed her vulnerability? Their relationship is fragile. Will she push him away for good? Or will his reaction strengthen that relationship?

As I said, a dilemma. I’d love to hear your opinion.

BTW, did you notice the addition in the upper right corner of the site? I finally did it. A sign up for my New Release Alert (aka, a newsletter). I promise not to spam you. I’ll only send out the newsletter when I have a new book out.