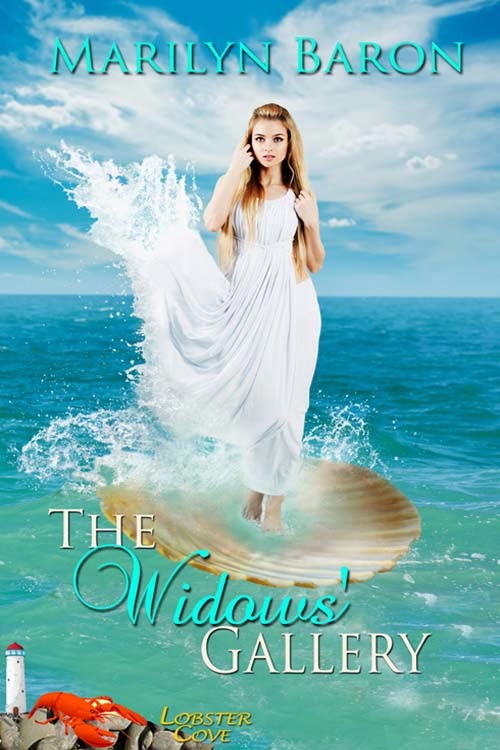 Childless heiress Abigail Adams Longley and three other widows on a Mediterranean cruise bond over a Renaissance masterpiece in Florence, Italy, and find love, friendship and joy in their joint venture to open an art gallery at the Longley mansion in Lobster Cove, Maine.
Since the death of her husband, Abigail has been lonely and drifting in a house that’s too big and a town that’s too small. When she literally runs into sexy widower and whale-watching excursion captain Tack Garrity on the dock, she’s entranced by his adorable five-year-old daughter.

But will Tack, who has harbored a secret crush on Abigail for almost two decades, be able to capture her heart? A secret pact her husband made with Tack could either tear them apart or bring them closer together and change their lives forever.

Excerpt:
Abigail Adams Longley looked around at the three women flanking her in Hall 10/14 of the Uffizi Gallery. They were all staring at The Birth of Venus like wide-eyed art students. Admittedly, the painting was as compelling as when the Medici family originally commissioned the tempera on canvas in the fifteenth century. But for Abigail, seeing the painting again wasn’t cathartic. It was beautiful, but that wasn’t the feeling she was going for. Peace. Why couldn’t she get some goddamned peace in this life?

Abigail glanced at the square-cut, four-carat diamond on her finger, gazed at the sparkle of the ring she hadn’t removed since the day Louis had proposed. And now, a whole year after his death, she still hadn’t taken it off. Conventional wisdom dictated that you weren’t supposed to make any major life decisions until a year after a spouse’s death. Well, it had been a year already, and she hadn’t wanted to make even one decision—major or minor—about where to live, where to go, or what to do. Whoever said money can’t buy happiness had devised another dead-on axiom. She had all the money in the world—in fact Louis had left her a big chunk of the globe. He’d left her set for life, monetarily. But she would have traded every cent for the chance to be with him again. Louis was gone, and the sooner she faced the fact that she was alone on this planet, the better off she’d be.
Buy Links: 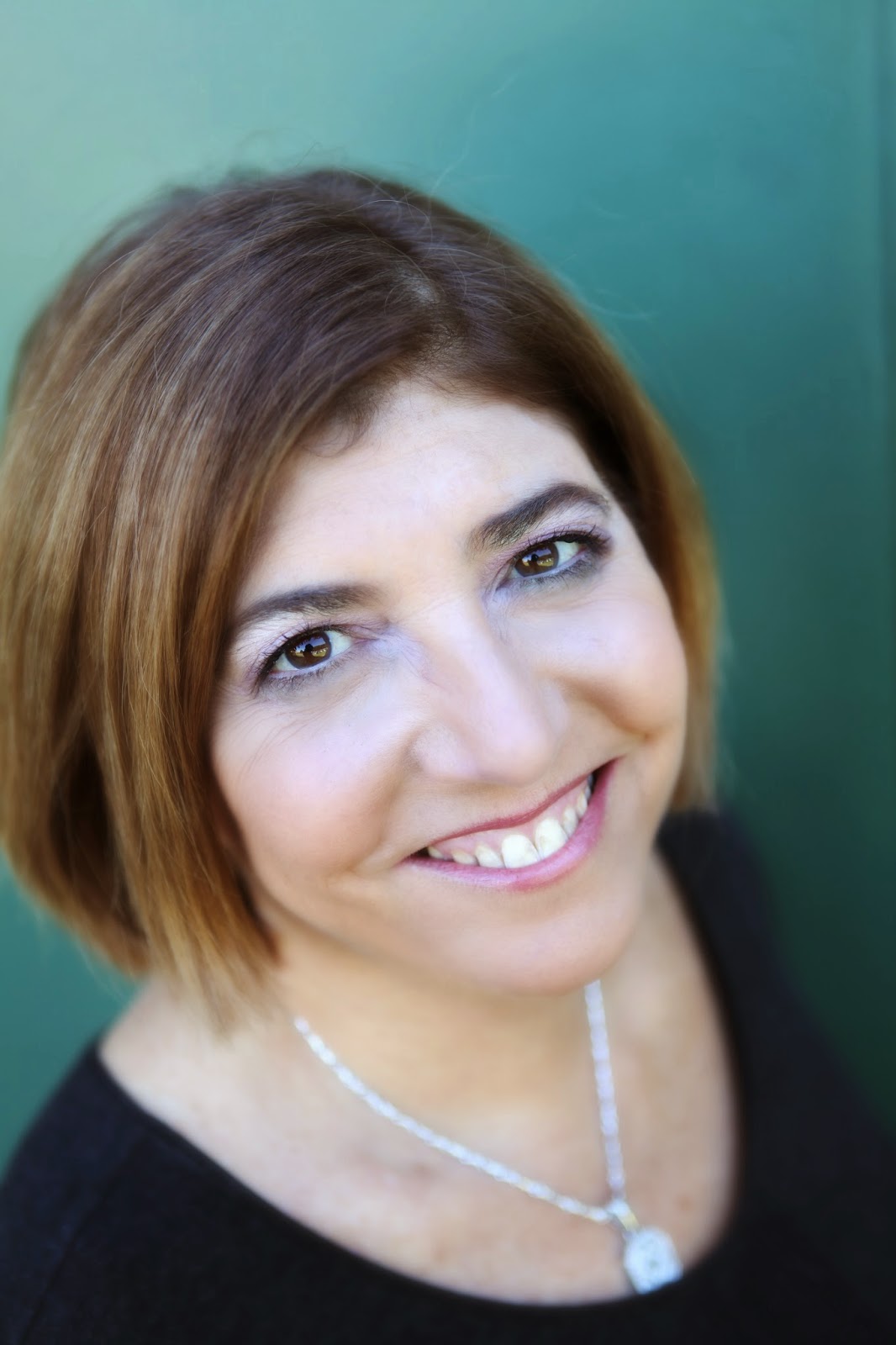 Marilyn Baron is a corporate public relations consultant in Atlanta. She’s a member of Romance Writers of America and Georgia Romance Writers (GRW), recipient of the GRW 2009 Chapter Service Award and winner or finalist in writing awards in single title, suspense romance, novel with strong romantic elements and paranormal romance.
Marilyn writes in a variety of genres, including: Humorous women’s fiction (The Widows’ Gallery, Stones, and Significant Others; a psychic suspense series (Sixth Sense, Homecoming Homicides and the soon to be released Killer Cruise);  and historical romantic thrillers (Under the Moon Gate and the prequel, Destiny: A Bermuda Love Story) for The Wild  Rose Press; and humorous paranormal short stories for TWB Press (A Choir of Angels, Follow an Angel, The Stand-In Bridegroom, Dead Mix and The Files Death Forgot).
Marilyn is a member of the Roswell Reads Steering Committee and belongs to two book clubs. A native of Miami, Florida, Marilyn now lives in Roswell, Georgia, with her husband and they have two daughters. She graduated from The University of Florida in Gainesville, Florida, with a Bachelor of Science in Journalism [Public Relations sequence] and a minor in Creative Writing.

When she’s not writing, she enjoys reading, going to movies, eating Italian food and traveling. She often sets her stories in places she’s visited, including Bermuda, Australia and Italy, where she spent six months studying in Florence during her senior year in college.
Social Media Links:
Facebook  https://www.facebook.com/pages/Marilyn-Baron/286807714666748
Blog  Marilyn blogs with Savvy Authors on the 22nd of every month at  http://savvyauthors.com/blog/
Twitter  https://twitter.com/MarilynBaron
Goodreads  https://www.goodreads.com/author/show/4722647.Marilyn_Baron
Website   www.marilynbaron.com