Spotlight on MICHAEL by Patricia Josephine

I am so happy to have welcome Patricia Josephine and to celebrate the release of her new novel. Besides being a fellow Michigander, she is a Whovian. (I knew I liked this girl.) For those who aren't, that means we're crazy about Doctor Who. 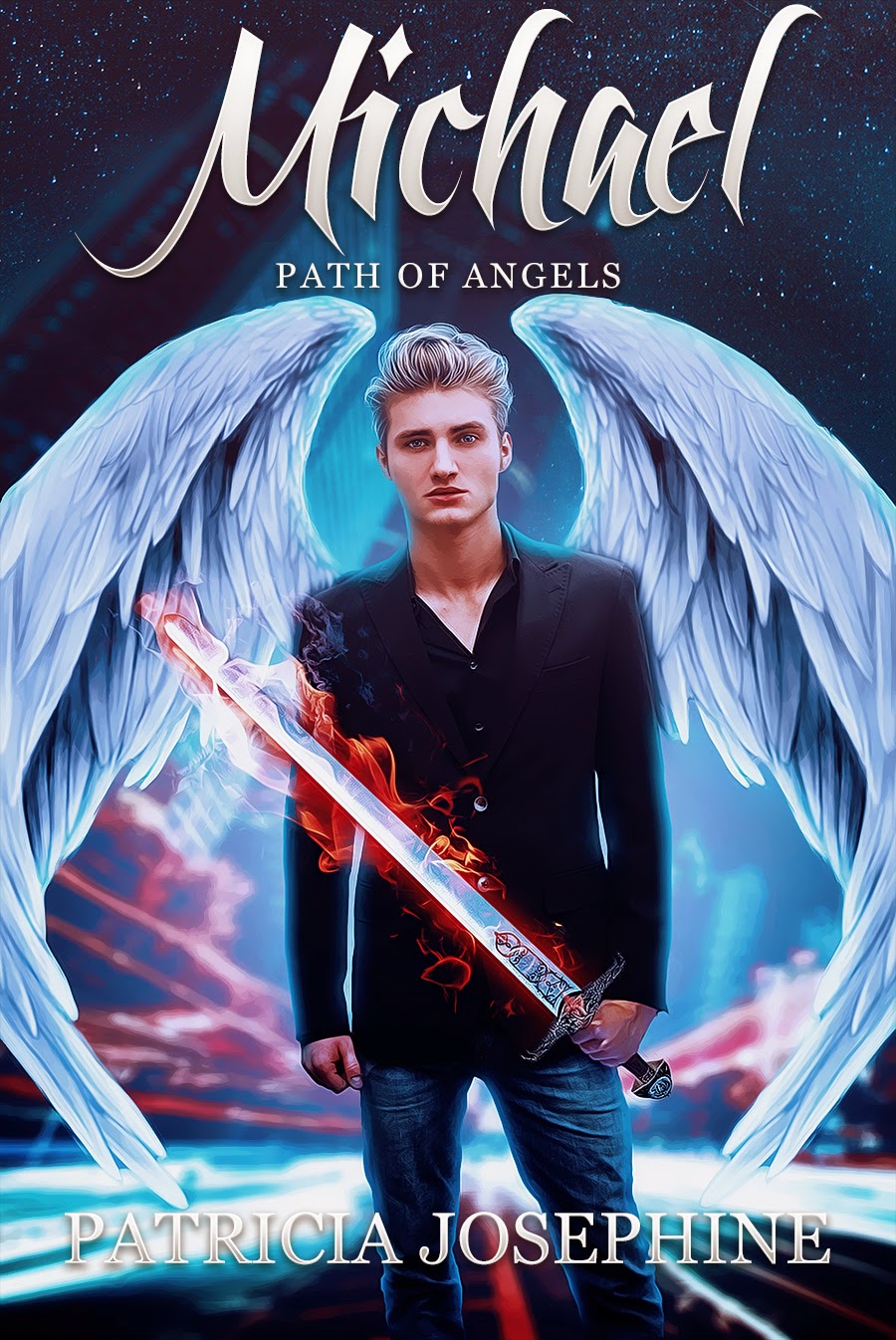 Blurb:
There is only one path.

Born mortal along with his three brothers, Michael is an Archangel with a specific role: hunt fallen angels and send them back to Hell. He is determined in his mission, never straying from his appointed path, until he meets Lake Divine, and discovers there may be more to his beliefs than blind duty.

But Lake is not who he seems. Offspring of a human and a fallen angel, a Nephilim, Lake must choose his own destiny: give in to the coldness and embrace the dark, or seek the light and rise above the sins of his father.

Two paths lay before them, but only one has the potential to destroy them both.

Sometimes the devil is in the details. When writing a story, little things can creep in or there are conscious choices that have meaning behind them. Here are a few fun facts about Michael that you would never know.

Michael is available at Amazon: http://amzn.com/B00UGKD2AO

About the Author:
Patricia Josephine never set out to become a writer. In fact, she never considered it an option during high school and college. She was all about art. On a whim, she wrote down a story bouncing in her head. That was the start of it and she hasn't regretted a moment. She writes young adult under the name Patricia Lynne.

Patricia lives with her husband in Michigan, hopes one day to have what will resemble a small petting zoo, has a fondness for dying her hair the colors of the rainbow, and an obsession with Doctor Who.