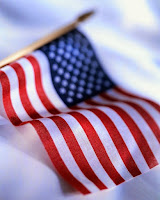 Friday, I wrote most of this post on the Fiction Fanatics Feud group on Facebook. The more I thought about this weekend and watched programs honoring those who gave the ultimate sacrifice in war, I wanted to share my thoughts here, too.

Sometimes, we take federal holidays for granted or only think about how great it is to have a day off work. We forget the reason behind designating a particular day a holiday. Memorial Day's origin goes back to 1868. The purpose was for the nation to decorate the graves of those soldiers who died in the Civil War. Since, it's expanded to include all service people who died defending us.


During the Viet Nam War, we (as a country) forgot that most of our soldiers had not volunteered. Anger at the country's leadership was turned on those who fought instead of those who sent them. Recently it seems as if the actions of a few police officers have tarnished the majority of those who truly believe and practice the motto "protect and serve."


Post-apocalyptic movies and books show us what happens when society breaks down. Law and order is gone. Chaos reigns. Those with the power and weapons rule. Might makes right. Heaven help the rest. While I love movies and books, those that show the disintegration of civilization make me so uncomfortable I can't watch or read them. The reality is too horrifying to contemplate.

So I'm grateful that a few volunteered and gave their lives to protect the majority. While we enjoy our picnics and get-togethers, let's take time to remember the reason. 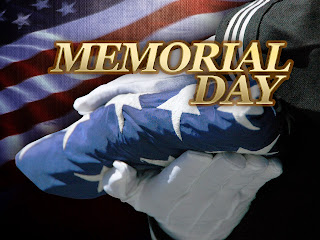